Until next February, 58 productions in 94 performances will offer concerts, recitals, dance, theater and traditional opera. New creations will be staged, including “Dream Fame and Love”, a musical comedy commissioned by the center.

This original musical, scheduled for November 12 and 13, will take audiences behind the scenes to reveal the stories behind young talents chasing their dreams of stardom. Jazz musician Li Quan is the musical director of the production.

“It’s a challenge because musical comedy is a relatively new genre for me,” Li said. technically demanding. Besides the music, this also involves acting and stage presentation.”

Another daring musician with an interest in the crossover genre is Shanghai Philharmonic Orchestra resident composer Gong Tianpeng. In his Symphony No. 10, “Peking Fantasy”, Gong attempts to integrate traditional Peking opera with Western instruments.

“I listened to a lot of Peking Opera works,” Gong said. “There are compositional patterns for traditional instruments, but I want to break the patterns and use orchestral instruments to express the emotion and personality of operatic characters.”

Gong will lead the Shanghai Philharmonic Orchestra performing the symphony on November 6. 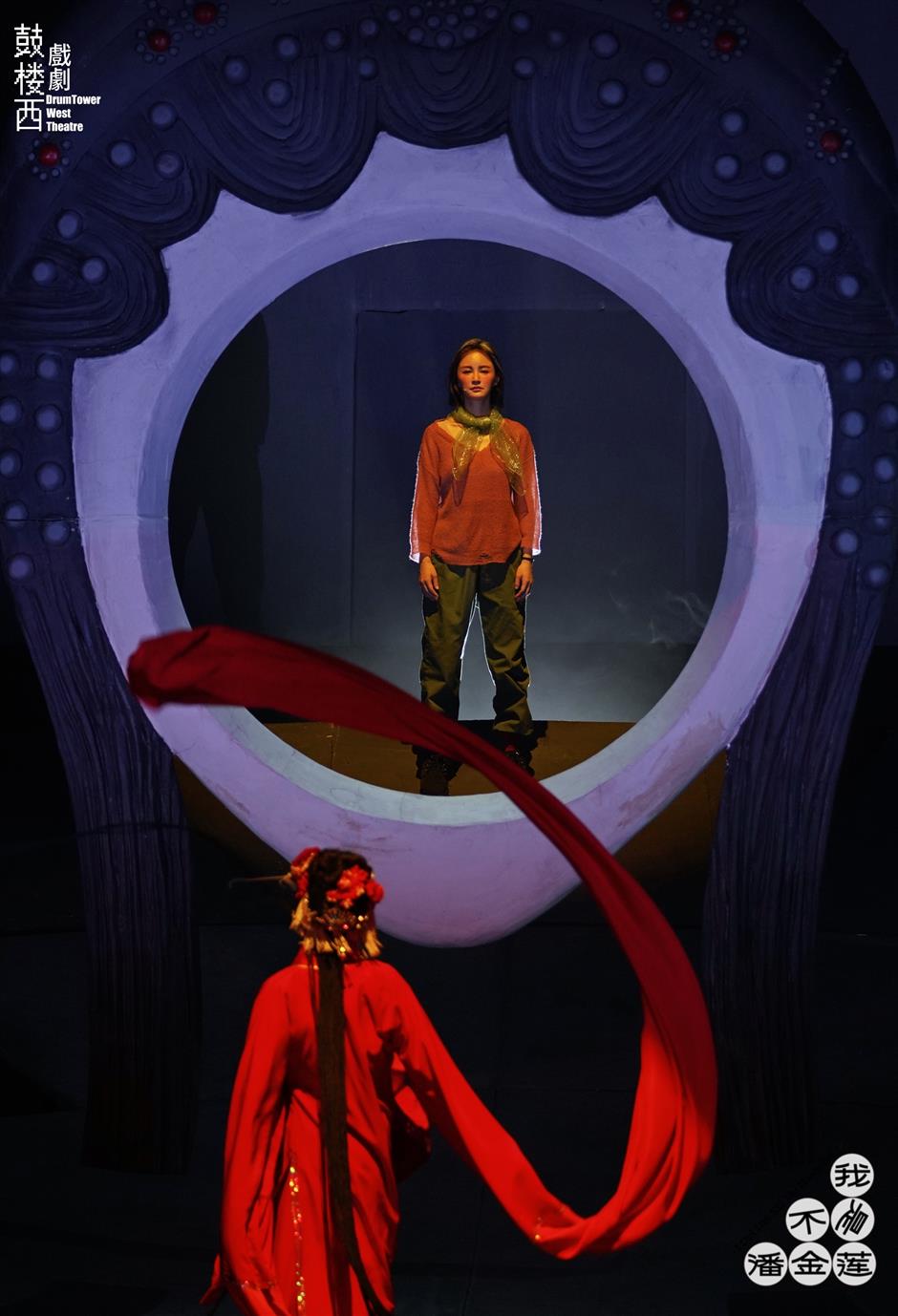 The play “I Did Not Kill My Husband” is one of the opening performances of the season.

The Oriental Art Center’s promotion of new creative works was showcased last weekend in its season-opening pick – a concert entitled “Five Dunhuang Music Gods and Women’s Script”, presented by the Symphony Orchestra of Changsha under the direction of composer and conductor Tan Dun.

The concert brought five former Dunhuang instruments to life in a new symphonic work that Tan has composed for the popular mobile game “Honor of Kings.”

Many of Tan’s recent compositions were inspired by the art and stories of the Buddhist murals of Dunhuang in Gansu province in northwest China.

“I love traditional culture and classical music,” Tan said. “But I have noticed the decrease in the number of young people listening to classical music. I hope the combination of ancient instruments and a mobile game will attract more of them.”

Tan revealed that he is working on a new composition that combines eSports and opera. 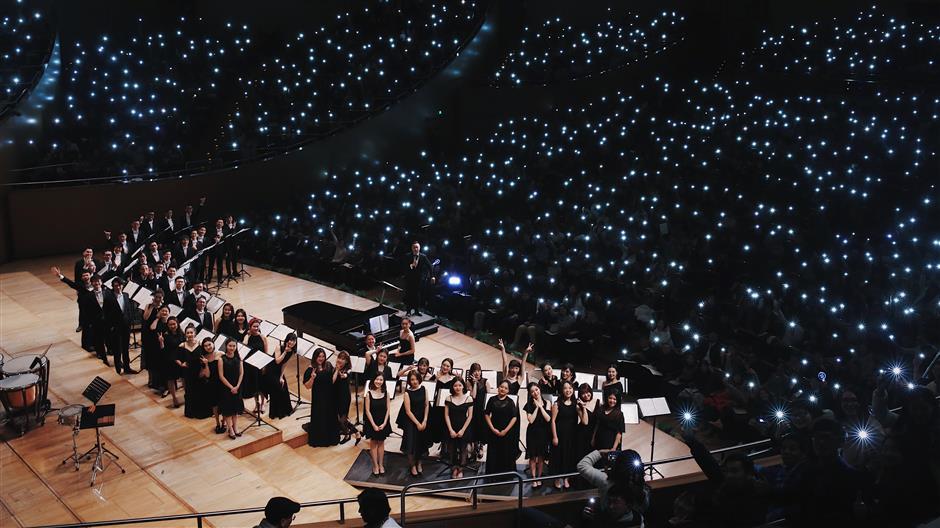 Ding’s “I Did Not Kill My Husband” just debuted in Shanghai, and his piece “I Am Moon” will premiere at the Oriental Art Center on October 25-26.

Other highlights of the season include recitals by pianists Liu Ji (October 2-4), Song Siheng (October 15) and Chen Sa (October 30).

Shanghai Ballet will take the classic “Giselle” to the art center on October 21 and 22. Mezzo-soprano Wen Muya will present a vocal recital on October 29.

The Shanghai Ballet will perform “Giselle” by composer Adolphe Adam in October.

Violinist Lu Siqing’s recital is scheduled for November 10, and conductor Xu Zhong will lead the Suzhou Symphony Orchestra in Mahler’s Symphony No. 3 on December 8.

Croatian pianist Maksim Mrvica will give recitals on December 10 and 11. The Shanghai Rainbow Chamber Singers concert on December 31 will welcome the New Year.

The National Ballet of China will perform “Swan Lake” and “Red Female Detachment” in January. The Drum Tower West Theater play “The Pillow Man” will be staged in February. 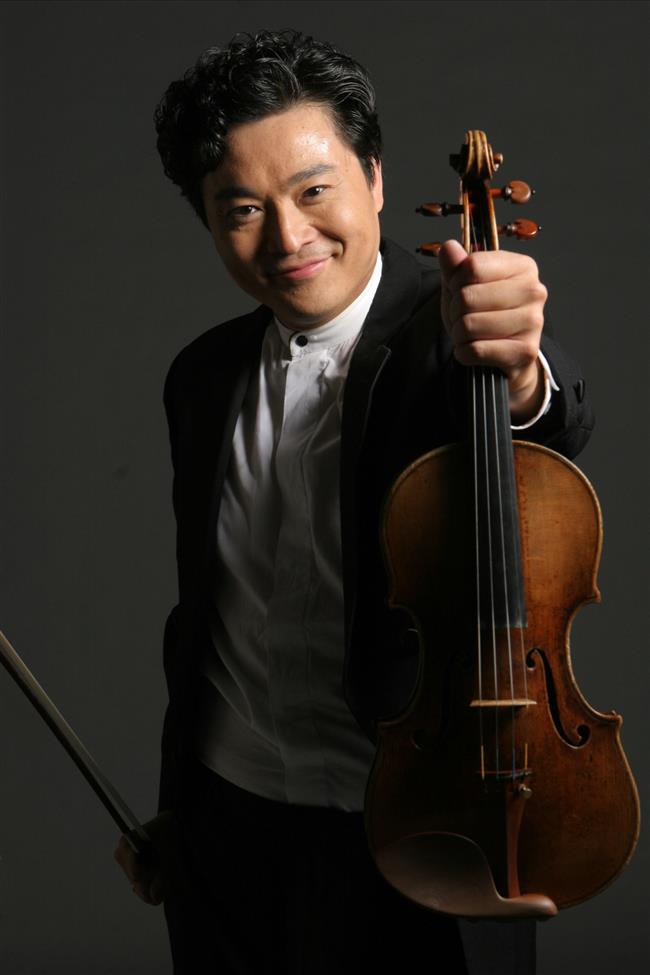 Performing arts institutions have struggled to recover from COVID. With a strong performance last summer, Tanglewood is an exception | South Berkshires