Santi Lawson is an Australian actress, model and professional music mixer for the movies! Santi discovered that she wanted to be an actress professionally in 8th grade where she participated in plays, sports, choir, line dancing, and many other school projects. From the years 1998-2001, Santi Lawson became more involved in theater and began taking acting classes. She then completed her senior year in 2001, and in 2004 she pursued a professional career in sound production. Santi Lawson has been in Australia since 1995 while actively pursuing a career in sound production. Santi obtained certificates II and III in music industry. 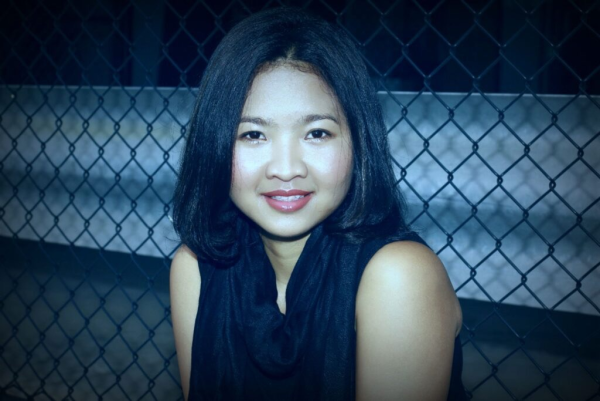 MOVIES: As an actress, Santi Lawson has acted in a few industry productions, her first film was Inbetweeners 2 and from there she continued to develop her acting career and was also in San Andreas 2014, VMP (Vision Media Post) QADA Corporate Video (Non-Speaking Interpreter 2014, Australia Day 2016, At Last 2017, In Like Flynn 2017, Rise of the Animals (Sound Mixer and Featured extra, I am Jingyi 2019 (Featured extra and Sound Recordist 2019, If You Love Them (Sound Mixer), Godzilla vs. Kong 2019, Love and Monsters 2019, Harrow S2 TV Series 2018-2019, Harrow S3 2019-2020, Reef Break TV Series 2019, The Lott Brand – 2021 Photoshoot, RACQ Shoot 2021, Thirteen Lives 2021 and True Spirit Santi Lawson is also in post-production as a professional sound mixer for the short film Rise of the Animals. 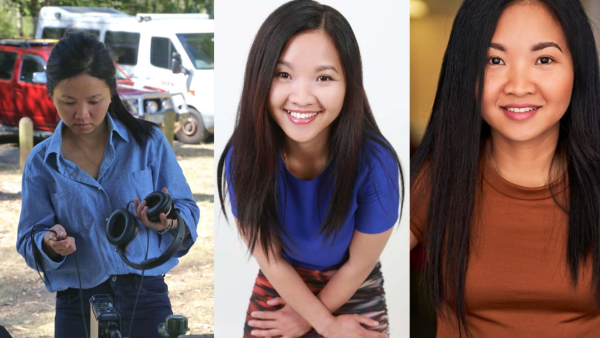 Besides acting, Santi Lawson composes amazing music for movies that will take you on a journey out of this world! She is fascinated by space and her mixing of music for films involves high energy, high contrast melodic orchestral creations. She mixes between high choirs and strings bringing a Space Cosmic Ambient feeling. IT’S CONFIRMED Santi Lawson has the New Line movie soundtrack in the works.

“When I’m not on set, my passion is also to continue my journey in cosmic space… In between my free time, composing new soundtracks. I have very high energy and ambition on Cosmos, Space. – Interview with Santi Lawson 2021 on Celebz Treasure

In addition to work, Santi Lawson has been volunteering for the Church since around 2015 and every 2nd and 3rd Sunday bringing great music and with amazing cutting edge technology as a sound table operator with a sound console YAMAHA DM DM1000 digital mixing. 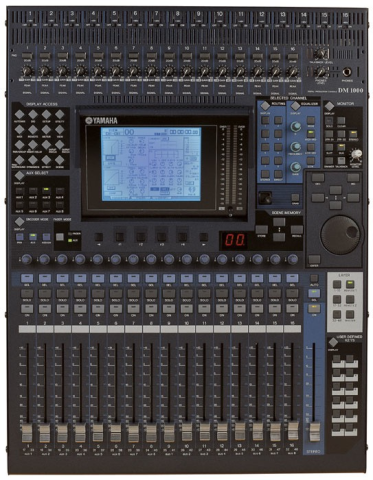 “I am currently employed at Staging Connections from April 2016 to July 2018, we have now changed our name to Encore Event Technologies. The Brisbane business website is – https://www.encore-anzpac.com/location/events -company-brisbane, Encore Event Technologies – Global Website – https://www.encore-anzpac.com/ during my degree in Music Industry Study in 2017 for 24 weeks, less than 7 months.–Santi Lawson 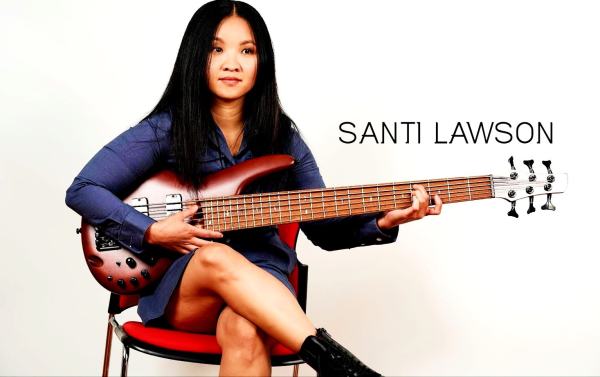