Iconic queer grappler Effy wears a t-shirt that says “Make Wrestling Gayer”. aGLIFF, Austin’s All Genders, Lifestyles and Identities Film Festival, makes its 2022 lineup more catchy with the announcement of the documentary on the LGBTQ struggle Out in the ring will be part of this year’s program.

aGLIFF Prism 35 (the 35th edition of the festival, taking place August 24-28 at the Highland Galaxy) has revealed the titles of the first six films on this year’s program, and Ryan Bruce Levey’s documentary is one of the first to come out of the curtain. Wrestling has often been viewed as homoerotic, but the documentary goes beyond those muscle-and-baby-oil stereotypes to examine the space wrestlers like AEW stars Sonny Kiss and Nyla Rose have created in pop culture, as well as how wrestlers of previous generations like Pat Patterson and Chris Kanyon had to stay locked up — and the deep psychological wounds that resulted. 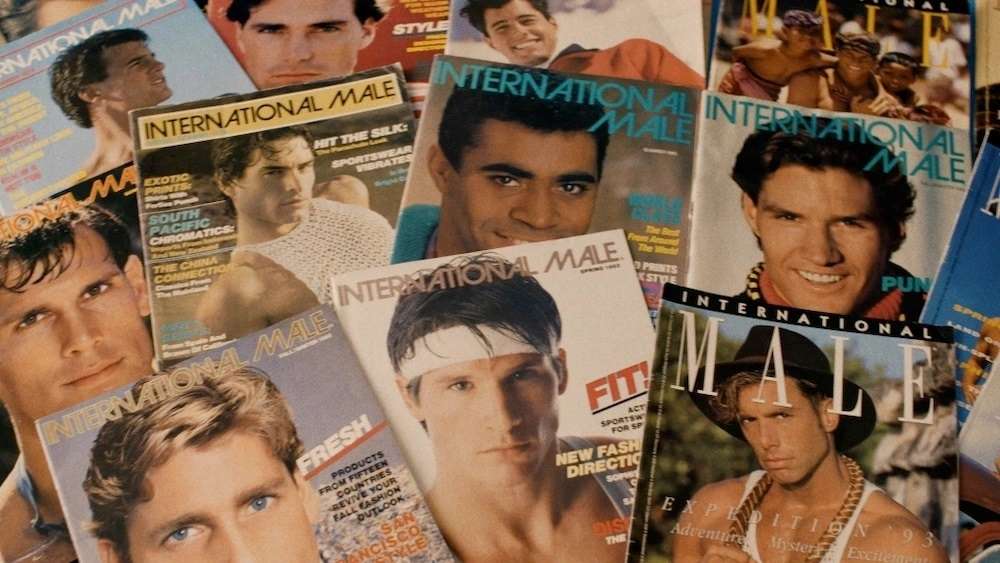 All Man: The International Male History

Of course, the Austin filmmakers are present, starting with former KVUE journalist Peter Jones, writer/producer of All Man: The International Male History, this year’s opening night film. Bears Artistic Director Rebecca Fonté said: “Thirty-five years ago, when aGLIFF started at the Dobie Theater with four films about the AIDS crisis, the most widely shown gay thing was the International male catalog – full of well-dressed men doing manly things – so the documentary All Man: The International Male History is the perfect opening for PRISM 35.” 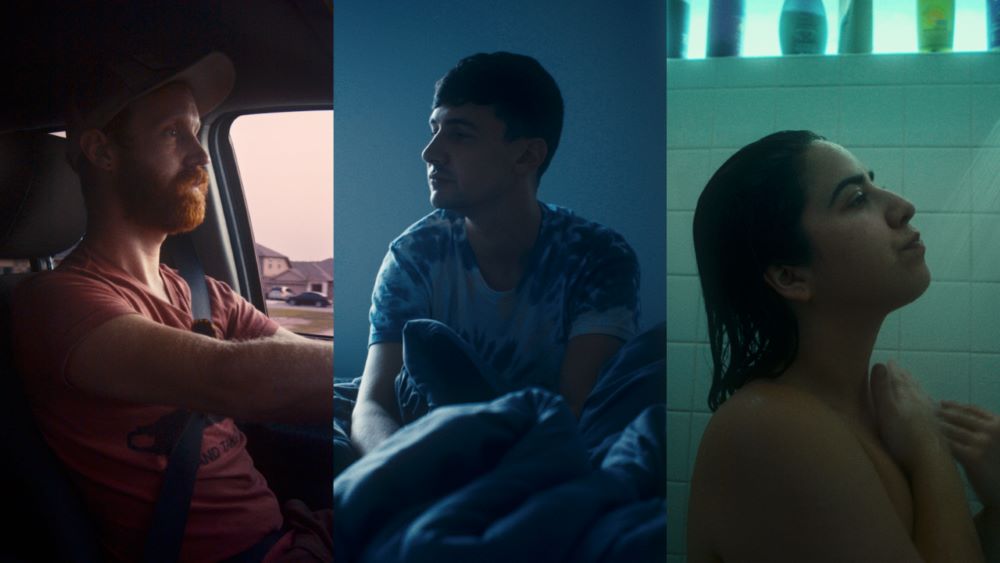 Austin’s Presence Continues Through Tribeca Selection three headed beast, Fernando Andrés and Tyler Rugh’s experimental depiction of the pleasures and perils of open relationships. Meanwhile, our neighbor to the south sends in the story of Frankie Gonzales-Wolfe and her campaign to be a San Antonio District 8 council member and Texas’ first openly transgender elected official in A race for moreexecutive produced by PJ Raval, one of the actors of the Austin film scene.

Talk about old friends of aGLIFF, New Queer pioneer Bruce La Bruce (The Misandrists, Otto, or, Standing with the Dead, Huster White) is back with his latest, The many loves of Lidia. And to complete the sextet, the first southwest of Nana’s boysan intimate drama about two men grappling with the rifts in their relationship on what should be a defining day.

AGLIFF takes place August 24-28 at Galaxy Highland, 6700 Middle Fiskville. Tickets and info on agliff.org. Here is the schedule so far:

All Man: The International Male History

All Man: The International Male History journey through three decades of the catalog’s unlikely but lasting impact on fashion, masculinity and sexuality in America. Gene Burkard, a once-locked-down Midwest and GI, found freedom in San Diego, where he transformed menswear into something cosmopolitan, carefree, and edgy. men’s international reached gay and straight customers redefining images of masculinity in American culture, generating revenue and circulation in the millions. This character-driven documentary profiles a group of strangers who changed the way men would look at themselves – themselves, each other, and the way the world would look at them. Here is their story – a modern-day fairy tale about a dream that really came true. Narrated by Matt Bomer and featuring celebrity stylists, fashion influencers and comedic actors, All Man: The International Male History Party men’s international in a suitably colored retro 80s style.

In the calm of a hot Texas day, Peter goes to bed with his lover. On the other side of town, Nina wakes up with hers. Without a word, each couple bids a loving and extended farewell, and Peter and Nina return to their comfortable shared home. They operate comfortably in smiles and silence, moving through their day in the percussive beats and worn rhythms of a healthy, long-term relationship; but something in the way they communicate is noticeably lacking. Although they are about to end their open relationship, something and someone is missing.

When an explosion rocks NYC into a lockdown and without power, Amari and Q are forced to confront the fragility of their partnership. Nana’s Boys is an intimate insight into the relationship between two black homosexuals. On the morning of her 30th birthday, Amari struggles to make decisions about what to do next and define her goal. Q is on track to become the youngest partner at his law firm and is planning an elaborate evening to celebrate this milestone for his longtime partner. The day takes a dramatic turn when an explosion cuts off utilities throughout New York City and forces the city into a mandatory lockdown. Their relationship is tested as the pair grapple with memories that could completely unravel their plans.

Out in the ring

Out in the ring explores the rise and history of professional LGBTQ+ wrestlers and their representation in the sport. Featuring interviews with past legends, fellow veterans, rising and current indie stars and prominent wrestling experts, Out in the ring is the first documentary to delve into queer representation in wrestling. Through a combination of these interviews and incredible archival footage, this groundbreaking film examines the effects of homophobia, racism and gender equality on wrestling stars past and present and turns towards the future of queer and trans stars in sport. . This directorial debut from Ryan Bruce Levy uncovers the unique history of the industry and the rise of artists and fans around the world.

Lidia, a model, discovers that her husband Michelangelo, a boxer, is having an affair with Sandro, a fashion photographer. She slyly plots revenge in this fashion-set sex comedy written and directed by Bruce LaBruce.

A race for more

Growing up, Frankie Gonzales-Wolfe learned to be a fighter, but never imagined he had a chance to make history as Texas’ first openly elected transgender official. Set amid an onslaught of trans legal attacks, A race for more immerses viewers in Frankie’s journey as she finds her voice, questions her relationship with the community, and tries to win an election. Filmed over four years, A Run for More immerses viewers in Frankie’s unique campaign and the impact it has on her, the city, and San Antonio’s LGBTQ+ community.