A multi-jurisdictional task force has been set up to combat the growing theft of equipment from the film industry.

The new resolution creates a multi-jurisdictional task force that compares notes and can crack down on burglars who steal thousands of dollars in specialized equipment from small businesses in the Atlanta metro area.

“It felt like it was unique. We were targeted by someone we opened our doors to, and they came in and specifically targeted us. But once we started to see how it went happened, we realized there was something bigger going on here,” said Karlief Legend, owner of The Plug ATL.

The Atlanta City Council followed the pattern of burglaries. According to officials, there were more than 40 burglaries in 2021 involving 30 production companies. The crooks stole more than $3 million worth of specialized equipment from 13 different jurisdictions.

Business owners are realizing that this disturbing trend could hurt Georgia’s booming business.

“Atlanta has overtaken Los Angeles and New York, when it comes to filming. In the world, we compete with the UK and Canada. When we have certain things that are targeted for the industry. It creates a bad stigma that you can’t shoot in Atlanta because you might have your gear stolen,” Legend said. 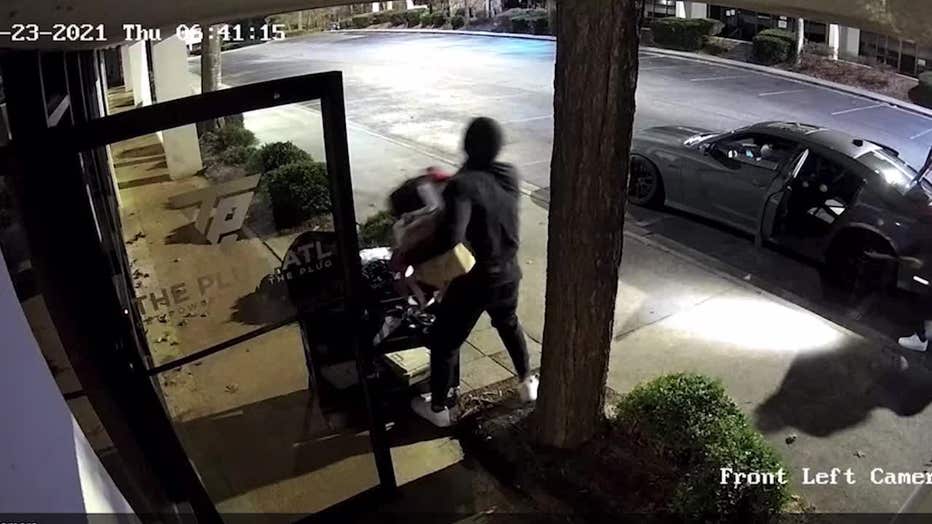 Councilman Michael Julian Bond decided to tackle the problem head-on. He sponsored legislation that passed unanimously by the city council on Monday to create the Collaborative Task Force to Protect the Film Industry.

“This particular type of crime that affects an industry that brings so much to Georgia needs to stop. The nature of these crimes suggests this is an inside job,” Bond said.

“The timing couldn’t have been better for this legislation,” Legend said.

The Atlanta Police Department will lead the task force which will begin immediately.