Harris Jayaraj was one of the leading composers in the Tamil film industry in the 2010s, best known for his melodies, distinctive use of vocalists, and stellar interlude compositions. He mainly composes soundtracks for Tamil films and has also composed for a few Telugu projects and two Hindi projects.

Harris began his musical career as a guitarist in 1987 at the age of twelve. He was also a keyboardist and worked as a programmer under more than twenty-five musical directors in several languages. The Music Director worked on more than 600 projects until the year 2000 as a programmer under the direction of renowned composers including AR Rahman, Mani Sharma, Karthik Raja, Yuvan Shankar Raja and Vidyasagar. 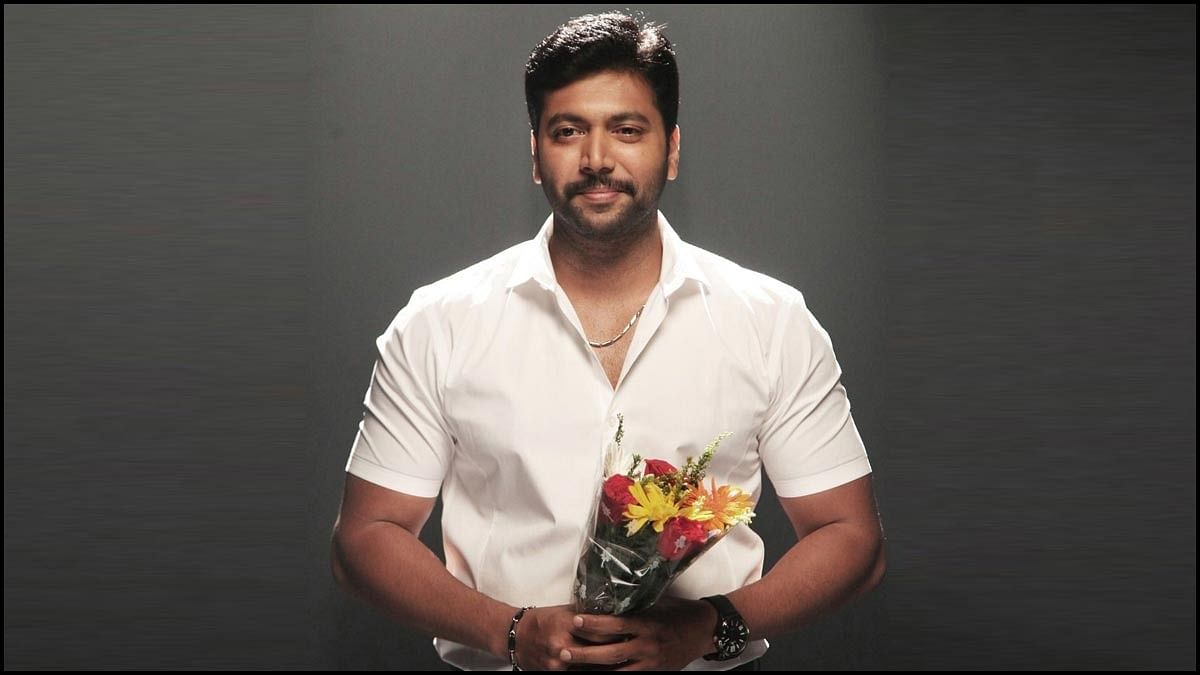 The musician made his debut as a film composer with Gautham Menon’s Minnale. Harris received the Filmfare Award for Best Music Director – Tamil for his work in Minnale, breaking AR Rahman’s 9-year continuous record. He reduced his work in films after 2013 and has composed only music for very few projects since then. His last album was Kaappan de Suriya (2019).

Harris Jayaraj is still celebrated by his fans online although the composer is not active in the film industry. They had been waiting for his return for a long time. Harris turned 47 last week, and his followers celebrated his birthday through wishes and edits made by fans on social media. Now the latest buzz is that the update for Harris’ comeback movie also arrived on his incarnation day. 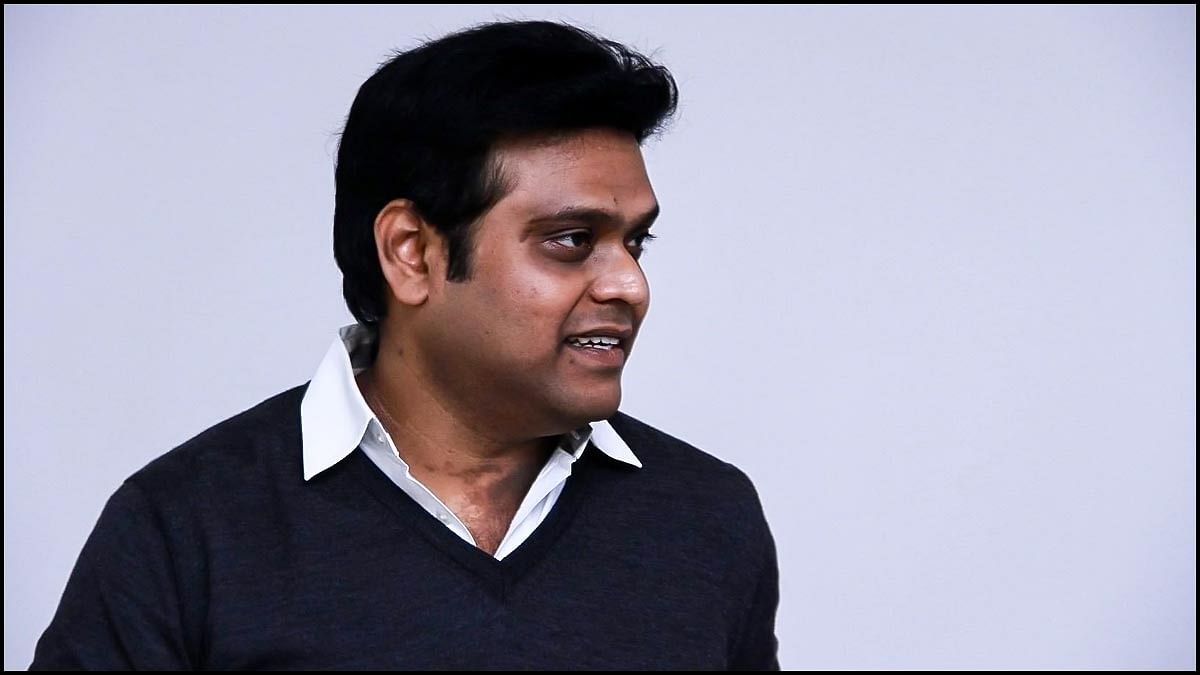 Harris Jarayaraj is reported to be tied up to compose the score for Jayam Ravi’s upcoming film with director M Rajesh. This project marks Harris’ reunion with Ravi after the Dhaam Dhoom, Engeyum Kadhal and Vanamagan chartbusters. This is also Harris and Rajesh’s second collaboration after the evergreen album ‘Oru Kal Oru Kannadi’. On the job side, Harris is also working on GVM’s “Dhruva Natchathiram” and Legend Saravana’s debut film.