SARASOTA, Florida. – Future plans for a new performing arts center that is expected to be a world-class facility located in Sarasota Bay promise to transform the city’s waterfront, but some fear the price tag could break the bank.

“That’s half a billion dollars that city taxpayers like me will have to pay,” said Dan Lobeck, a Sarasota resident and attorney.

Lobeck worries that Price will leave town and the locals will sing the blues.

“It’s not something we necessarily have to deal with, but a future commission and a future city manager. But it’s a lot of money. It’s over $150 million,” Mayor Erik Arroyo said. .

Mayor Arroyo and Commissioner Jen Ahearn-Koch wanted to move forward with the plans but had hoped for a good faith agreement without the plans being legally binding.

“It was a bit rushed,” Ahearn-Koch said.

The city said the funds would likely come from tourist tax and other means like a tax liability. The bond would come from people buying tickets for shows. Commissioner Ahearn-Koch worries that if there isn’t enough revenue to pay the bond, residents could end up suffering if city services have to be cut to pay the bill.

“On my side, there were only certain areas where I couldn’t engage citizens without more clarity,” Ahearn-Koch said. 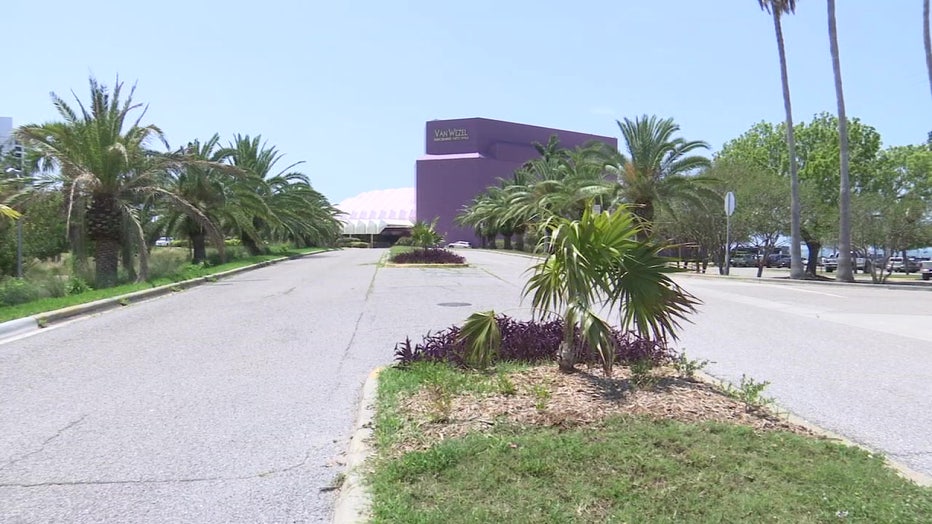 “We are actively looking for ways to continue to achieve our mission and build a flexible performing arts center that can meet the needs of the next 50 years,” explained Van Wezel Foundation CEO Cheryl Mendelson.

With an estimated price tag of over $350 million, some would say, that’s a lot of confidence.