The UK’s Film and TV Charity (FTVC) has urged all industry players to complete their 2022 Looking Glass Survey so that he can continue his innovative work in the field of mental health.

Survey usage has not been as high as the organization had hoped and its chief executive, Alex Pumfrey, acknowledged that “survey fatigue is real”.

But she implored people to participate, pointing out that the results of previous surveys had been used.

“It’s no exaggeration to say that the survey data from 2019 and 2021 was absolutely pivotal in demonstrating the need for better mental health support and better work practices,” she said. “Our bullying advice service, the full picture toolkit for mentally healthy productions, our financial support – and the case we are able to make to the industry for change – they are all based on information from the mirror.”

Respondents to this year’s survey will be entered into a raffle to win one of the following: a pass to this year’s Edinburgh TV Festival, a ticket to a future performance of the royal film or an unlimited Cineworld pass.

Everyone who works behind the scenes in the screen industry, from curators and directors to cinema cameramen and projectionists, is encouraged to complete the report.

The first Looking Glass survey in 2019 revealed the scale of the mental health emergency in the screen industry, with nine out of 10 respondents revealing that they had experienced a mental health issue. 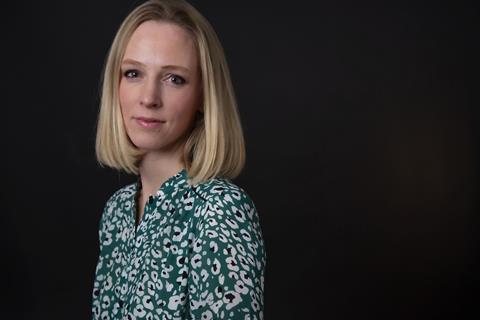 This allowed the FTVC to strengthen the support it offered through its free, confidential and independent 24/7 Film and TV Support Line, as well as the launch of its Bullying Advice Service, a Freelancer Wellbeing Hub and a range of resources practices on its website.

Last year’s survey found that only one in 10 respondents thought the industry was a healthy place to work for mental health, but also indicated there were signs of change as respondents recognized that conversations about mental health, culture and working conditions were beginning to take root.

The FTVC launched its Full Image Toolbox based on these findings, providing UK productions with a framework to create a mentally healthy workplace and its Confidence Building Pilot Project program.

The deadline to complete the surveys is Monday, July 18, and the FTVC is especially keen to hear from underrepresented groups, including black, Asian and minority ethnic people, those who identify as LGBTQ+, caregivers, people with disabilities, freelancers and women.